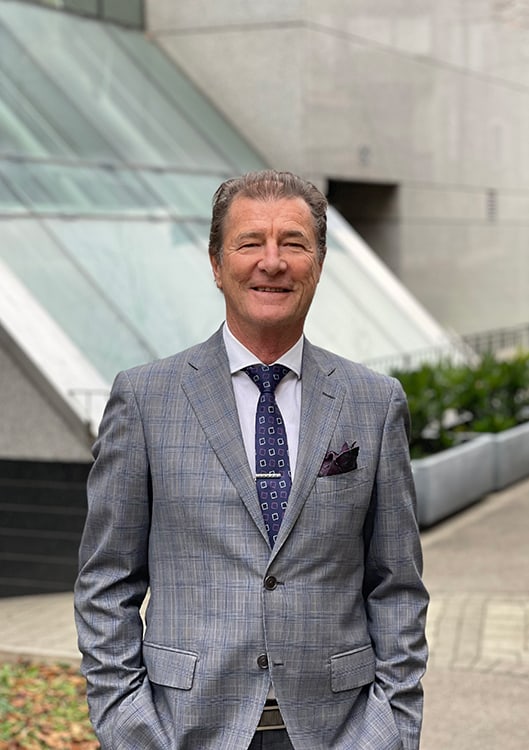 Mike Abson, a Canadian and Swiss, completed a BA in Communication and Marketing at the Carleton University in Ottawa (Canada).

Mike, who started skiing at 3 years old was an alpine ski racer, a competitive freestyle skier and the Canadian National Freestyle Champion in 1973. Mike retired to become the Head Coach for the Canadian Freestyle Ski Team which he held for 4 years. He moved to Switzerland to take on the position as a Technical Delegate for World Cup Freestyle Skiing FIS (International Ski Federation)

He joined the Swatch group in 1985 to enter the world of Special Events management before moving to Canada to become the Managing Director of Swatch Canada.

Mike moved back to Switzerland in 1998 to become the Senior Vice President Marketing for Big Star Jeans.

In 2001 Mike founded make_it_happen GMBH a Marketing and Event Management company and worked with Alinghi – the Americas Cup winner in 2003 and 2006 and a variety of blue chip companies. He has also worked for Mont Blanc, FIFA and UEFA – where he still works today as a UEFA EURO Fan Zone Manager; Bern 2008, South Africa 2010, Warsaw 2012, Lyon 2016 and Copenhagen 2020.

Mike Abson is a Lecturer at a variety of Swiss business schools on the subjects of Event Planning and Operations along with his events management activity.