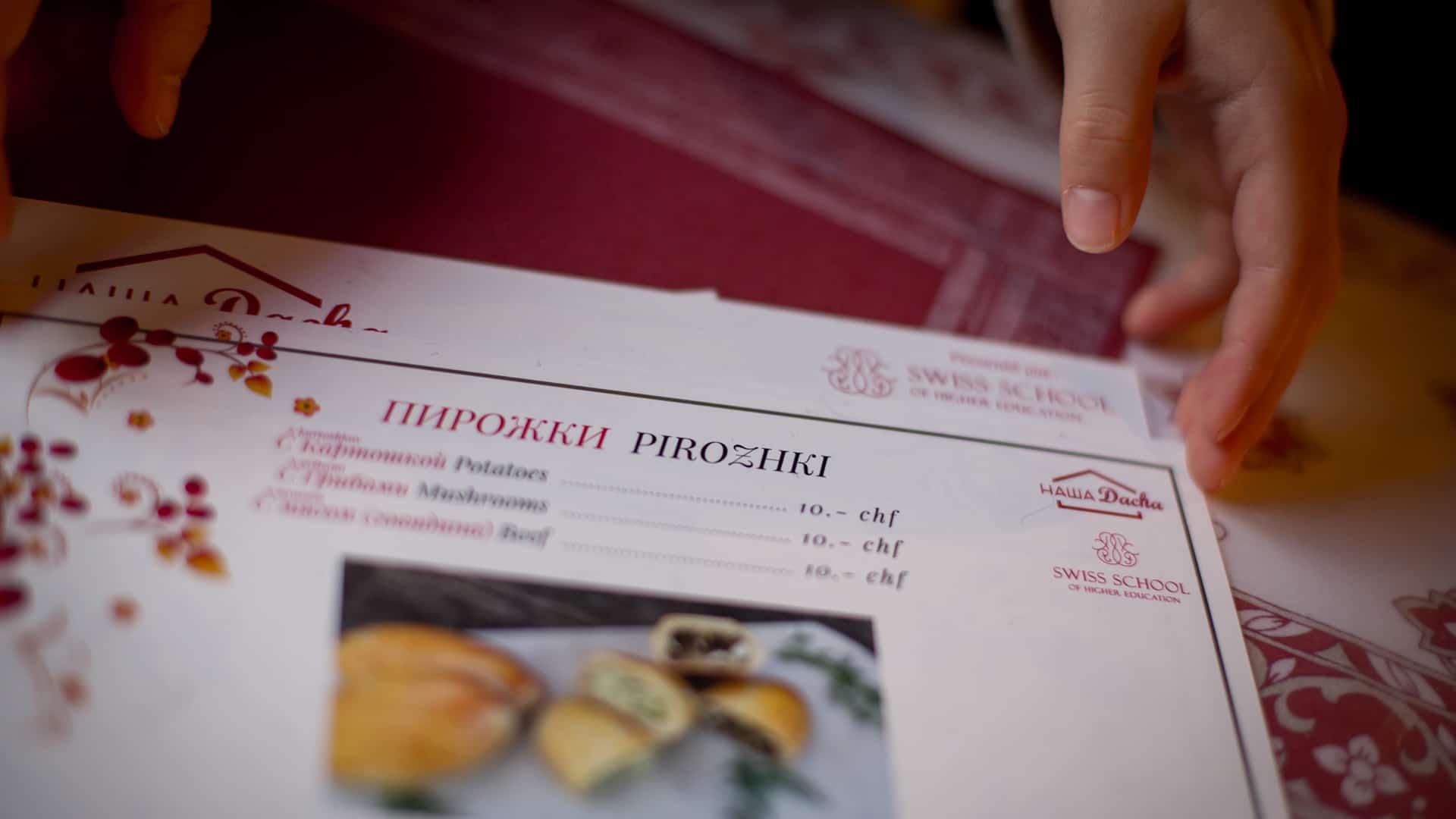 Language requirements in Switzerland for studies

As you may already know, there are 4 official languages in Switzerland: French, German, Italian and Rheto-Romance. Depending on your canton of living, the dominant language used by locals will differ (German for Zurich, French for Vaud, Italian for Ticino and etc.), but at the end of the day, lots of Swiss people speak at least 2 of the official languages. Same applies to state universities in each canton: the language of teaching will be the one, that is dominant in the region. However, this is not the case with private universities.

When applying to private Swiss universities prospective student can be sure, that the main language of teaching will be English always. Traditionally, private universities, especially business schools conduct courses in English due to the international nature of their establishment. But it’s always beneficial to learn at least one of national languages that Switzerland can offer to students. The main reason – during your internship and potential employment you will be required (or at least it will be a certain big plus for your candidature to be considered) to be fluent in one of those languages. Thus, student that can speak, say French or German besides English will have more flexibility and confidence when it comes to Swiss labor market opportunities and competitiveness among other peers.